Welcome back to the second post of this Inclusive Language blog series! Previously, we contextualized the importance of eliminating terms with problematic and racist origins from our codebase, such as “master” and “slave”, or “blacklist” and “whitelist”. We then suggested changing them with equally clear and more agreeable words such as “primary” and “secondary”, “denylist” and “allowlist”.

In this post, we’ll walk through the second step of creating a more inclusive codebase—replacing each term across all our primary branches and repositories of code. It was paramount that we implement a solution that not only removes and replaces these problematic words, but keeps them out of the codebase for good.

For this task, we split our efforts into the following activities:

The first step to any problem is to figure out its scope. This was difficult at first as it seemed like we were dealing with a constantly moving target. Our entire codebase is dynamic due to the changes our engineers constantly introduce, so working around this was not an easy task.

To scan our codebase, we started with a simple script that finds problematic words in the files of a specified project. Below is an excerpt of the code we used to find the terms within a file, its associated line number and file name. In the below example, keyword represents a problematic word. We chose to iterate through our keywords dictionary to ensure that all instances of our keywords were found.

Here’s an excerpt of how we cloned these repositories:

We containerized the search script and the repository cloning process in a Docker container for a number of reasons:

Below is an excerpt of our Dockerfile. As you can infer, the aforementioned scripts were placed in the scripts/ folder.

To summarize and propagate our findings, we used the Python jinja2 template to format a report as an HTML file. We used the Python Gmail API to send out an email with this generated report to engineers who were appointed in their respective teams to monitor inclusive language changes. The Python Gmail Quickstart guide is a great summary of how we utilized this library.

At this point, we had a script that generated a report containing words that needed to be changed in every project of a specified GitLab group, which was then emailed to a group of accountable engineers.

The next step was to replace the words we wanted to change. Automating these fixes is an important part of minimizing developer time required to change numerous terms in several projects. To start, we created a static map that contained problematic words as keys and the words we wanted to replace them with as their values. For example, “master” mapped to “primary” and “blacklist” mapped to “denylist”. We amended our search script from the previous part to also replace the found words with their corresponding alternatives. For example, every instance of the word “blacklist” changed to “denylist”.

We added a configuration that allowed engineers to toggle whether or not the found words would be automatically replaced. In both cases, a report on problematic word occurrences would still be generated and sent to engineers via email. We chose to make this configurable because the order of changes matters when a repository is a dependency of another. For instance, if repository A imports problematic variables from repository B, then it is necessary for repository B to fix its keywords before changing keywords in repository A.

Should a developer choose to automatically replace problematic words in a project, then a new Git branch would be created to capture these changes safely. The changes would be added and committed to the branch and pushed upstream to create a new merge request. From this point, these proposed merge requests would follow our standard process of code review before getting merged to main. As engineers become more accustomed to our solution, the process will become more seamless.

Here is an excerpt of how we used the Python Git package library to initiate and push a merge request with our keyword fixes:

Finally, we wanted to set a new norm in using better lingo. Like any human behavior, a habit shift will take practice, so our solution involved a repeatable workflow that we ported to a GitLab pipeline job. Below is an example of what we added to our project’s GitLab CI .yaml file to schedule regular reporting of problematic terms. Whether or not the tool will automatically create merge requests with proposed changes is coordinated in the job’s configuration.

We ushered the first phase of changes into a major GitLab group to create a proof of concept and demonstrate our new process to our fellow engineers. Even though we manually activated our tool this first time, we established a scheduled job on the project’s GitLab CI pipeline to activate this task automatically at a monthly cadence. Within the configuration of this now automated job, we made sure to constrain our repository fetch and clone process only to active repositories with which engineers had interacted within a specific number of days. For instance, if we only wanted to monitor repositories with which engineers have interacted within 100 days, then any repository with its latest commit over 100 days ago would not be included in our search.

In addition to replacing terms in our codebase, we also renamed our main Git branches from “master” to “main.” We devoted a couple days to run the following script to change upstream Git branch names in batches in order to minimize impact on our fellow engineers. Before and after every batch, we’d send an update and instructions to engineers to fetch from the new main upstream branch. It’s human nature to take time to adapt, so although this change may have at first felt awkward for our engineers, it is now widely known within Ripple that our upstream branches are called “main.”

This is how we created an automated and scalable method for both identifying and replacing words from our codebase. Besides the intended outcomes, we also identified some positive, unforeseen outcomes of this project. These include surfacing projects that were unmaintained and could become archived, as well as potentially creating a use for the tool to replace words across repositories in case of future rebranding situations. We realize that there may also be other changes we may want to make to align our ideals with our actions, so we prioritized making our tool as flexible and extensible as possible.

We hope that by sharing our process for making our coding language more inclusive, we will encourage other forward-looking companies to recognize the value of updating some of our industry’s outdated terminology. Every behavioral change starts small.

If you are interested in projects like this one or want to learn more about Ripple Engineering, check out our team page!

Photo by Steve Johnson on Unsplash 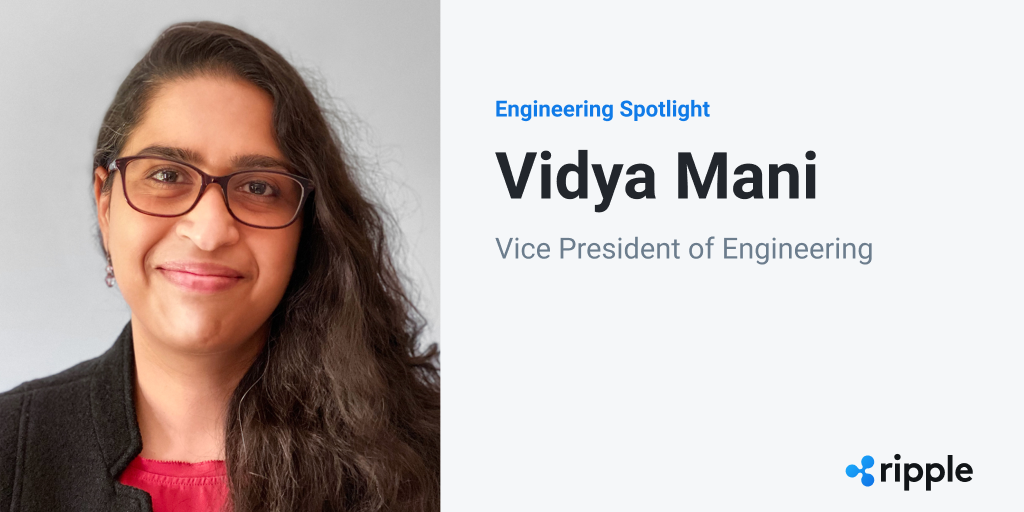 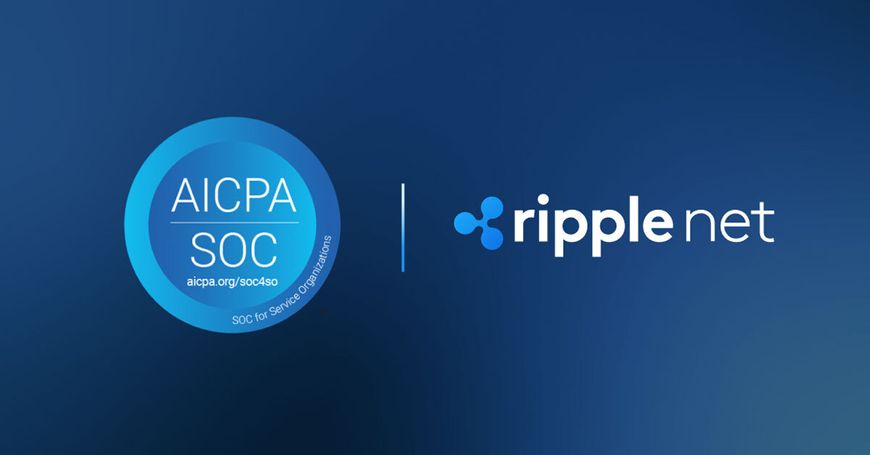 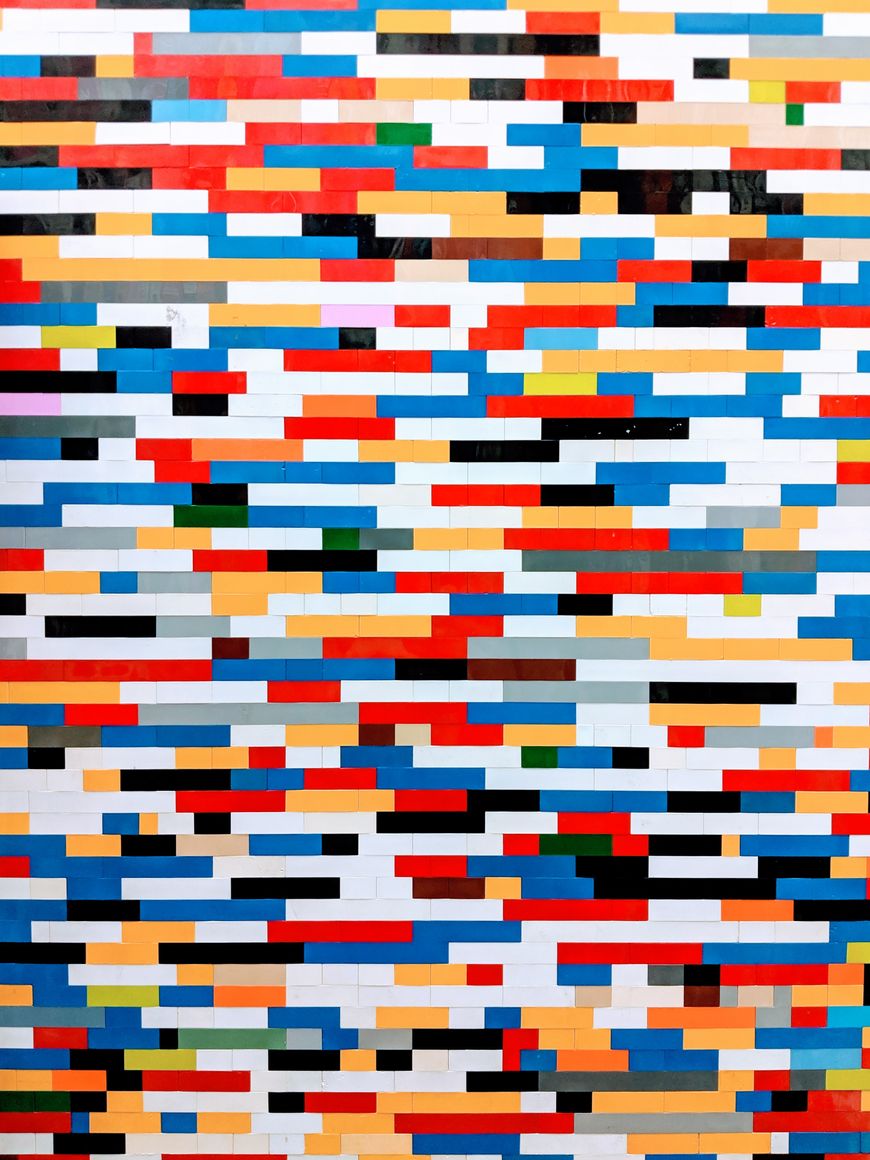